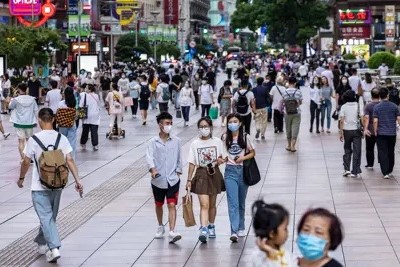 China needs pulp – and the global pulp industry needs China – but can the country sustain the fierce growth of the past two decades?China is the top pulp consuming country in the world, with total wood pulp consumption reaching 46 million metric tonnes in 2021. However, unlike other major markets such as the US and Europe, China has a high import dependency on wood pulp due to the scarcity and uneven distribution of domestic forest resources.

Investing in the future 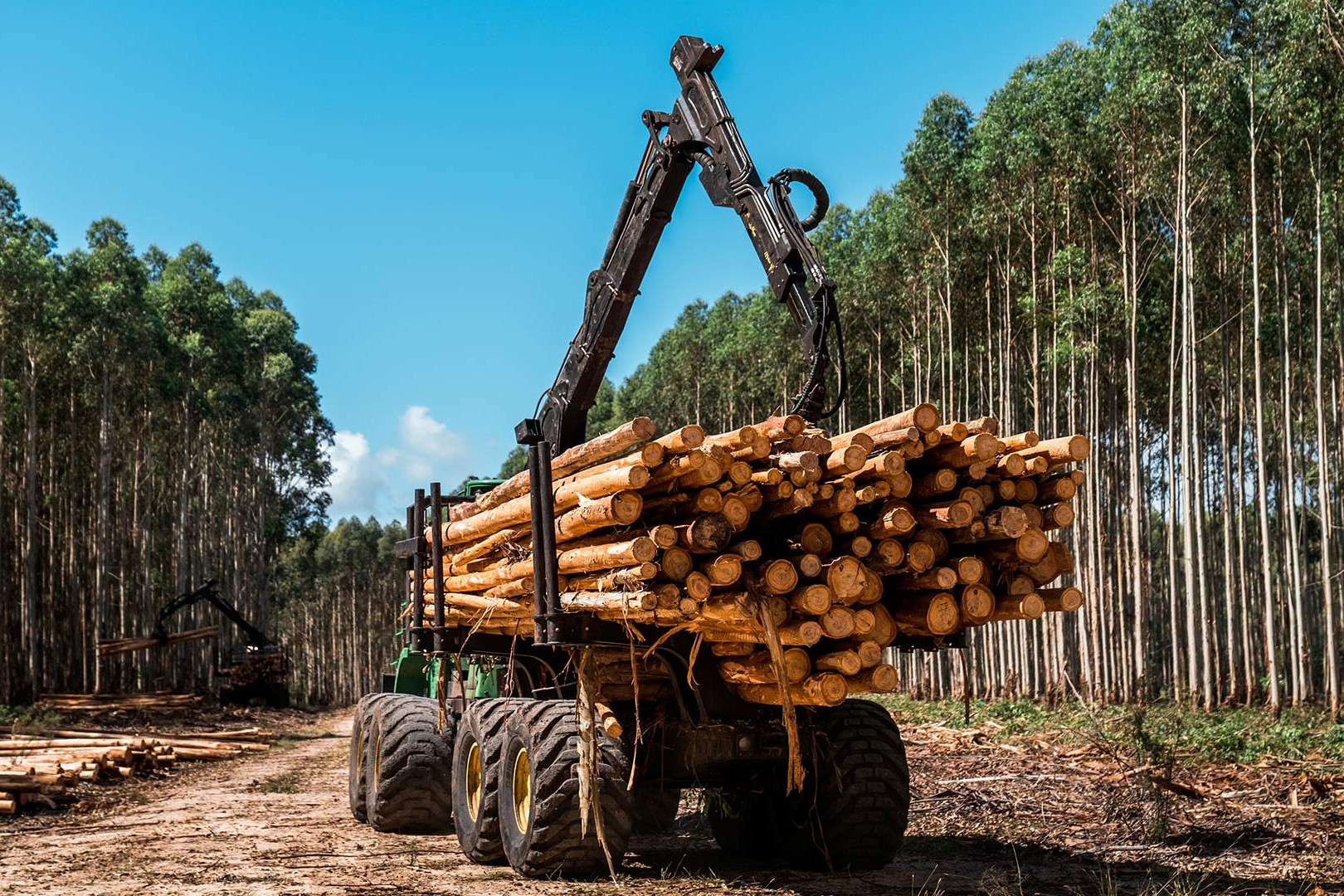 Investing in the future

UPM’s new pulp mill in Paso de los Toros will raise the company among the world’s leading eucalyptus market pulp producers. Prior to the start-up of pulp production in the first quarter of 2023, each of the mill’s process areas has undergone a thorough testing phase.Located amid the rolling hills of Centenario, on the southern banks of the Río Negro in central Uruguay, is the site of UPM’s second pulp mill in the country. When the first woodchips are fed into its digester, it’ll bring to fruition a project that has been in the works since 2016 and set in motion the production of 2.1 million tonnes of bleached eucalyptus kraft pulp a year. 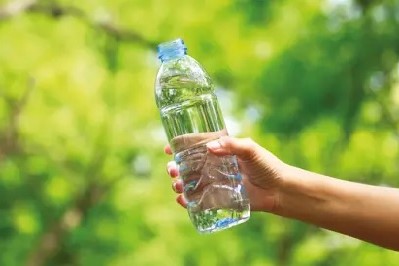 Once praised as a practical, easy and durable material, plastic has become a problem for both people and the environment. A lot is happening to replace plastic in our daily lives.Plastic is everywhere. It’s cheap, lightweight and long-lasting. The production of plastic has increased during the past few decades and now amounts to about 400 million tonnes per year. 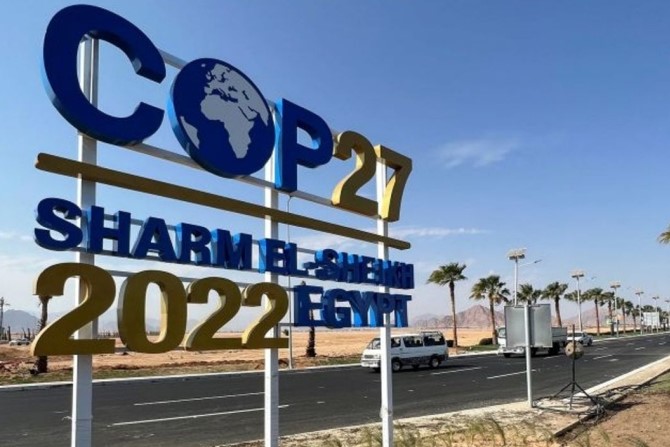 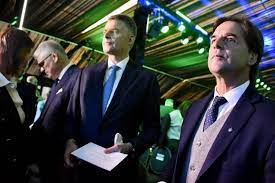 As the testing phase of all areas and equipment at the UPM Paso de los Toros mill progresses rapidly and the start-up of the mill gets closer, UPM begins its planned tests on the recovery boiler.The recovery boiler is close to 100 metres high and serves different functions in the pulp production process. 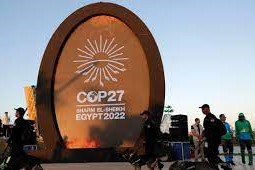 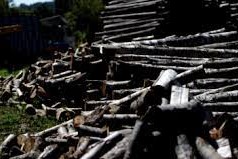