On the verge of something big 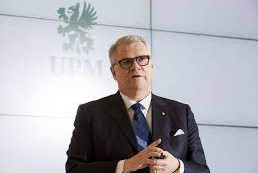 On the verge of something big

It has been said that change happens gradually and then suddenly. UPM’s transformation will take one of its longest strides forward in the coming months, says President and CEO Jussi Pesonen.On the verge of something big – those are the words Pesonen uses to describe the company he runs.Firstly, that something big is Finland’s Olkiluoto nuclear power plant unit (OL3) which will increase UPM’s electricity production by almost 50 % in one go at a time of exceptionally high market prices.

Circularity, fuel efficiency, and sustainability: A first look at the combined heat and power plant at UPM Nordland Papier 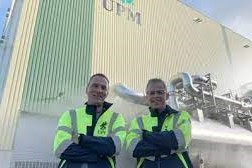 Circularity, fuel efficiency, and sustainability: A first look at the combined heat and power plant at UPM Nordland Papier

How can an energy-intensive company help to successfully implement the energy transition, reduce CO2, position itself for the future while improving profitability? Klaus Reimann (R), General Manager at UPM Nordland Papier, and Peter Reisige (L), Project Director for the new combined heat and power (CHP) plant at UPM Nordland Papier, explain how this has been implemented at the Dörpen site and what opportunities lie ahead. 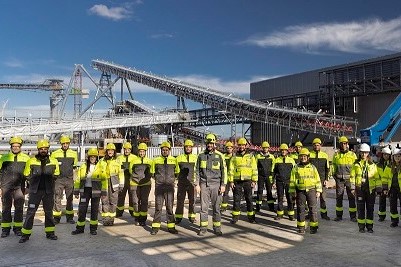 Plenty of things can happen in fifteen years, but what UPM´s Fray Bentos mill has managed to achieve in this period is quite extraordinary. Back in 2007, when the plant started operations in the Río Negro department of Uruguay, the pulp and associated forestry operations were barely emerging in the country.“Essentially, Fray Bentos initiated the modern pulp industry in the country. It was the first plant with these characteristics in Uruguay, which introduced a new agro-industrial product and a series of processes that didn’t exist at the time. It marked the birth of an industry which today is pivotal for the country’s economy,” says UPM's Head of Uruguay Operations Marcos Battegazzore. 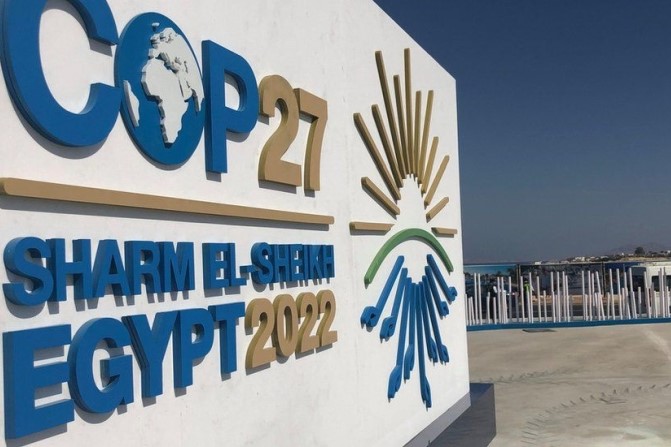 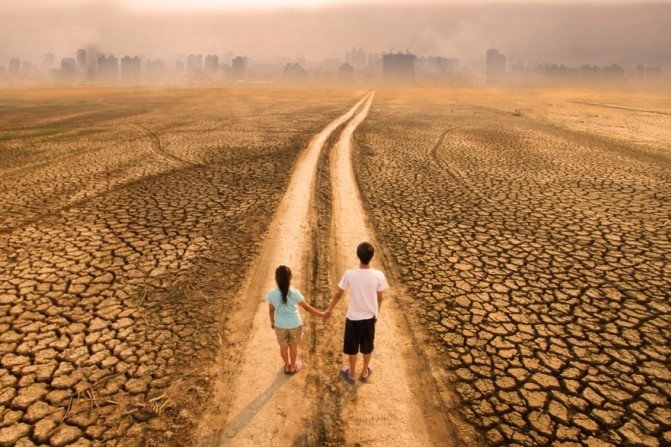 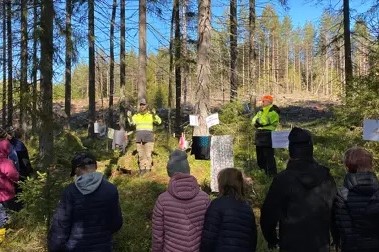