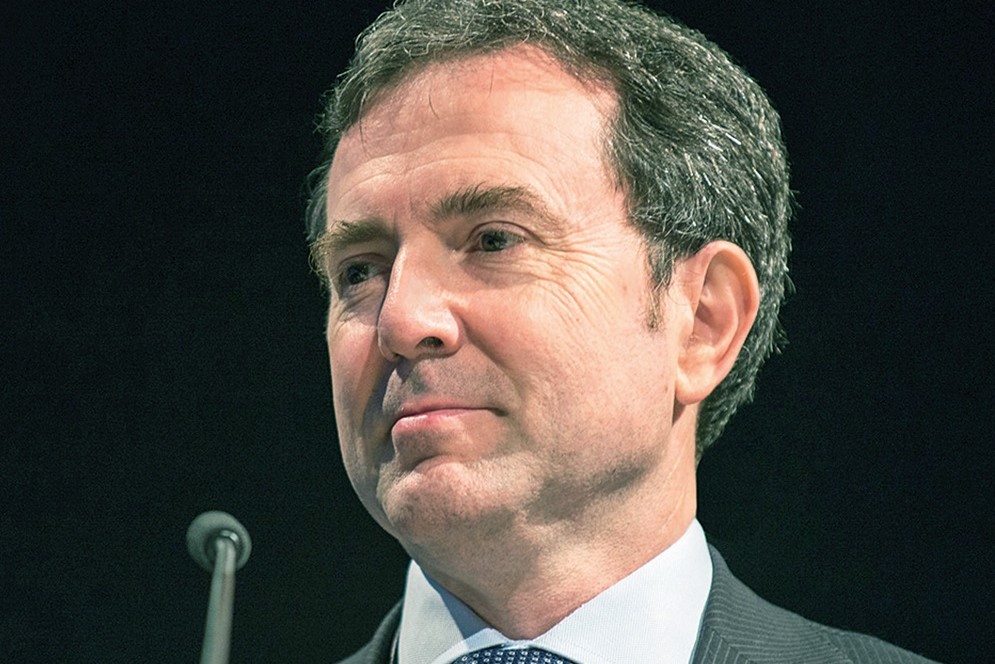 Bioenergy usage must be quadrupled by 2060 to mitigate climate change. One key means of achieving this goal is to increase advanced biofuel usage in transport, advocates the International Energy Agency (IEA).

The IEA affirms that modern bioenergy has a key role to play in the fight against global warming and the transition to low-carbon energy. The IEA makes a strong argument in favour of sustainable biofuels in its recent Renewables 2018 report published last October.

Modern bioenergy refers to biomass use alongside modern heating technologies, power generation and transport fuels as opposed to traditional wood-burning methods commonly used for heating and cooking in developing countries.

Paolo Frankl, Head of the Renewable Energy Division at the IEA, notes that despite strong growth in wind and solar energy, modern bioenergy is the most significant form of renewable energy globally.

“It’s important to increase production of wind and solar energy, but modern bioenergy is an overlooked giant in the renewable energy field. Too little effort has been put into promoting its usage.”

The IEA reports that while the use of solar and wind energy for power generation is continuing to grow, bioenergy is currently the only multifunctional form of renewable energy that can directly produce electricity and heat as well as transport fuels.

“The use of sustainably produced bioenergy together with carbon capture and storage will be essential for achieving zero emissions in the long-term future,” says Paolo Frankl from the IEA.

Frankl notes that we should not only be reducing emissions, but also actively removing significant amounts of carbon dioxide from the atmosphere.

“The use of sustainably produced bioenergy together with carbon capture and storage will be essential for achieving zero emissions in the long-term future.”

The IEA’s roadmap highlights the growing role that transport biofuels will play in the future. Biofuel consumption should grow threefold by 2030, and tenfold by 2060.

Biofuels are, however, the most common form of renewable energy used in transport, accounting for a percentage of about 90%. This proportion is estimated to remain large despite the growing number of electric cars.

“Electric mobility is a positive thing, but it will not be enough by itself. Biofuels will continue to complement transport decarbonisation in the future,” says Frankl.

He adds that the importance of biofuels will grow over the next decades, especially for powering heavy-duty freight vehicles, marine and aviation transport. In addition, biofuels are needed in hybrid cars and internal combustion engines.

“One of the advantages of biofuels is that they can be used in today’s internal combustion engines,” notes Frankl.

The IEA emphasizes the growing role that will be played in coming years by advanced biofuels. Wood-based UPM BioVerno, which offers outstanding sustainability credentials, is an excellent example.

Facts on the table
First-generation biofuels are produced using raw materials associated with food production, such as corn and oil crops. From a sustainability perspective, Frankl argues that advanced biofuels produced from waste, residues and side-streams from different types of forestry and agriculture offer the advantage of avoiding competition with food crops and generally providing deeper greenhouse gas emission reductions.

For biofuel production to increase, Frankl advocates the need for more investment, technology development and commercialisation of innovations. Furthermore, he calls for efficient market mechanisms and removal of unnecessary obstacles to market entry.

“The right kind of policies and government regulations are needed for sustainable biofuel usage to increase.”

It is unfortunate that the biofuel debate seems to be polarised, particularly in Europe. Outdated and mistaken conceptions are still prevalent, notes Frankl. A common misconception is that biofuels can only be made from food-based raw materials.

“It’s important to stay focused on the facts,” Frankl concludes.