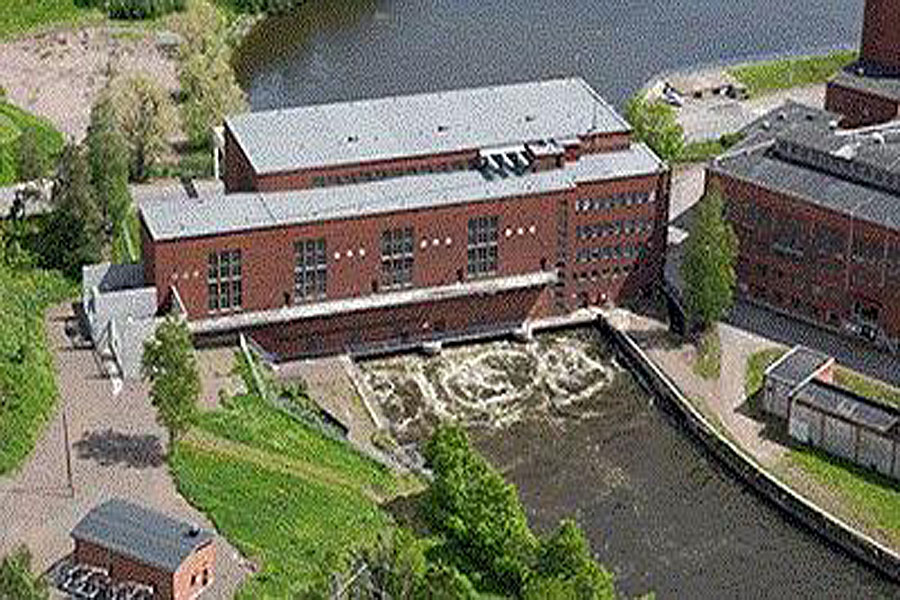 UPM Energy increases the production capacity of its Kuusankoski hydro power plant in Finland through an extensive renovation and modernization project during 2019-2022, as the company says in the press release received by Lesprom Network.

The efficiency of the plant will increase by six percentage points to 94% and turbine capacity by 19% to about 37 MW. The average annual electricity production is estimated to increase from the current 180 GWh to 195 GWh.

The project will be carried out one turbine-generation unit at the time so, that the works are not estimated to impact the plant's normal energy generation. The renovation and modernisation are estimated to be completed at the end of 2022.

"All of the three turbines will be renewed, and the generator units will be modernized during the renovation. We will also renew the automation and protection systems as well as one of the main transformers. Additionally, the plant's own reserve generator will be replaced with a more powerful one. The new automation system enables more effective control of the plant, improving especially the efficiency of controllable power generation, which is critical to the balance of the grid," says Ari Henriksson, Director of Generation Asset Management at UPM Energy.