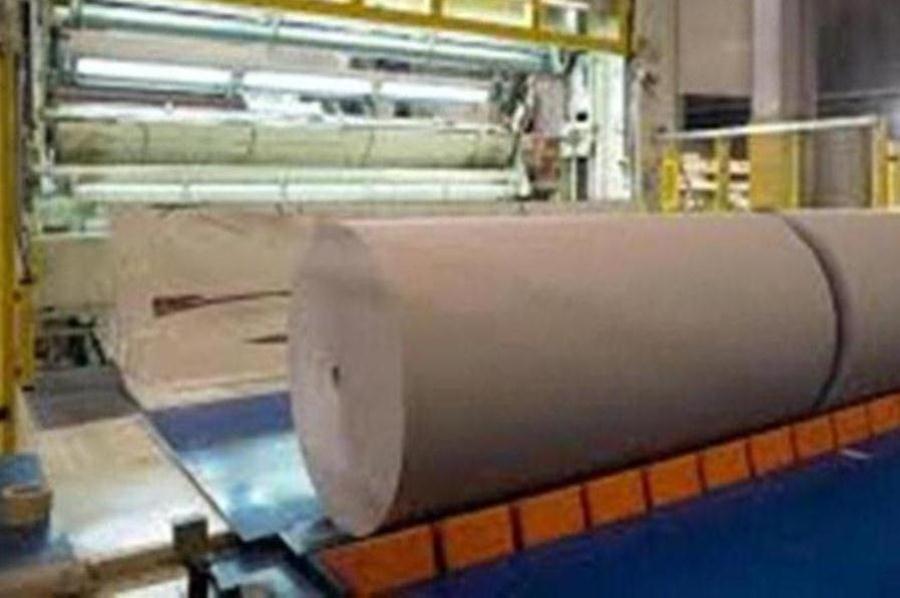 Polish paper and packaging producer BSC Drukarnia Opakowan has announced plans to invest PLN 56 million (€13.1 million) in the years 2018-2019 to some to launch a new plant in Poland. The company also declares it scrapped its investment plans in Russia "due to the political situation."

In 2018, the company invested about PLN 27 million (€6.3 million) in the Polish project, the company’s management board said in a doc-ument accompanying its financial report for last year. This indicates that BSC Drukarnia Opakowan could invest further PLN 29 million (€6.8 million) by the end of this year.

The manufacturer supplies its products to Henkel, Procter & Gamble, Colgate and Avon, among others. BSC Drukarnia Opakowan is listed on the Warsaw Stock Exchange.