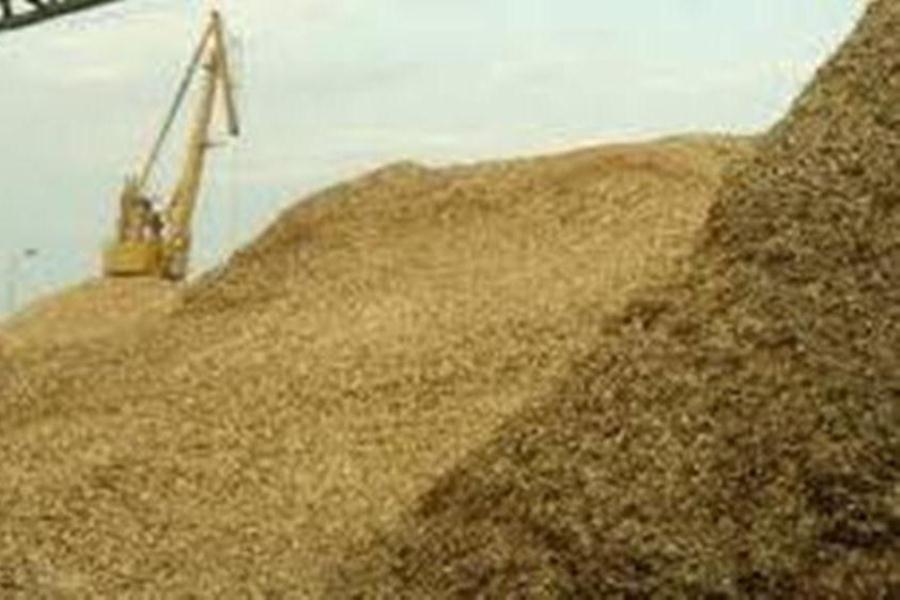 In the 3Q/18, Chinese importation of hardwood chips reached a record high, and Vietnam substantially increased its shipment as compared to 2017, reports the WRQ. While the average import price has only increased slightly in the past year, Australian prices have gone up substantially from the end of 2017.

Chinese pulpmills have continued to increase importation of hardwood chips throughout 2018, and import volumes reached a new record high of 3.5 million odmt in the 3Q/18 - 21% higher than in the 3Q/17. By far the biggest increase in chip supply this year has been in wood chips from Vietnam, with the total volume during the first nine months of 2018 being 34% higher than during the same period in 2017, according to recent Chinese Customs data.

Hardwood chip imports to Vietnam during the first three quarters have already surpassed the total import volume for all of 2017. The country’s chip exports have been trending upward for over 15 years and will likely reach a new record high of almost ten million odmt in 2018. However, the shipments this year could very well reach their peak and the long-time upward trend will be broken in 2019. The domestic forest industry lacks wood raw-material and the country has limited opportunities to enlarge its forest plantations. As a result, the Vietnamese government is likely to adhere to their long-held policy of reducing exports of raw-material in favor of further expanding the value-added processing of forest products in the country.

Shipments from Australia, the second largest chip supplier to China, have also increased over the past year but at a much more modest pace than shipments from Vietnam. Australian chip suppliers have actually lost market share, down from 35% in September 2017 to 28% in September 2018, reports the Wood Resource Quarterly. Vietnam and Australia together account for just over 80% of Chinese imports in 2018, with the remainder being supplied by Chile, Thailand, Brazil, South Africa and Malaysia in descending order.

The average import price increased slightly in the 3Q/18 to $180/odmt, three dollars higher than in the previous quarter. Year-over-year, the import price for chips from Vietnam has remained practically unchanged, while the price for hardwood chips from Australia has gone up by 16% to reach a level last seen in 2012. Although the price for Australian chips

has gone up quite substantially over the past year, the average import price to China has increased more modestly because of a shift in supply from the highest-cost suppliers to lower cost supplier during 2018.